The Truth About KFC SUCCESS STORY

“It’s never too late to start something new, to do all those things that you’ve been longing to do.” Dallas Clayton. This proverb stands true for KFC owner Colonel Harland Sanders. He started selling fried chicken when he was 69. He shattered entrepreneurial myth such as you have to start at young age to be a successful entrepreneur. Let’s read the inspirational KFC success story. 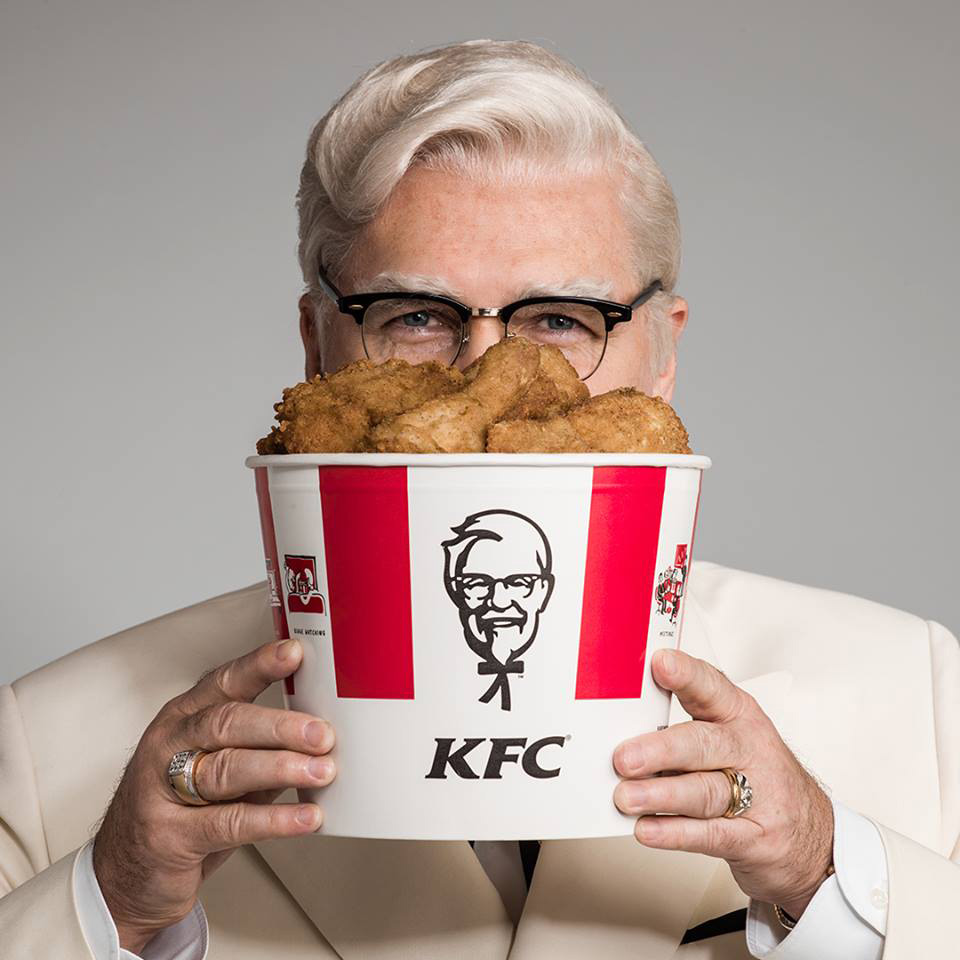 KFC (Kentucky Fried Chicken) was established by Colonel Harland Sanders in 1952 in Utah. He worked for many years in various fields with mixed success before starting fast food chain KFC.

KFC focused on the fried chicken when there was dominance of hamburger. Sanders learnt cooking at the early age of 7.

He developed what he called his “Original Recipe” comprising of 11 herbs and spices in July 1940. The same recipe is used for KFC restaurants chain. KFC headquarter was established in Louisville, Kentucky in 1959.

In 1952, Sanders franchised his secret recipe “Kentucky Fried Chicken” for the first time, to Pete Harman of South Salt Lake, Utah, the operator of one of that city’s largest restaurants. The franchise concept became successful.

After the success of Pete Harman, several other restaurant owners franchised the concept and paid Sanders $0.04 per chicken.

Sanders visited suitable restaurants in US looking to offer the franchise, after he sold his south salt lake restaurant due to new reduced traffic rules. After closing the North Corbin site, Sanders and his wife Claudia opened a new restaurant and company headquarters in Shelbyville in 1959.

He slept in back of his car quite often, while visiting the restaurants to offer the franchise if the staff liked his chicken. After some time the franchise started to visit Colonel Sanders instead. He ran the company and his wife Claudia mixed and shipped the spices to restaurants.

The franchise approach was the demand of the town; KFC was one of the first fast food chains to expand internationally, opening outlets in Canada and later in the UK, Mexico and Jamaica by the mid-1960s.

Sanders obtained a patent protecting his method of pressure frying chicken in 1962, and trademarked the phrase “It’s Finger Lickin’ Good” in 1963. 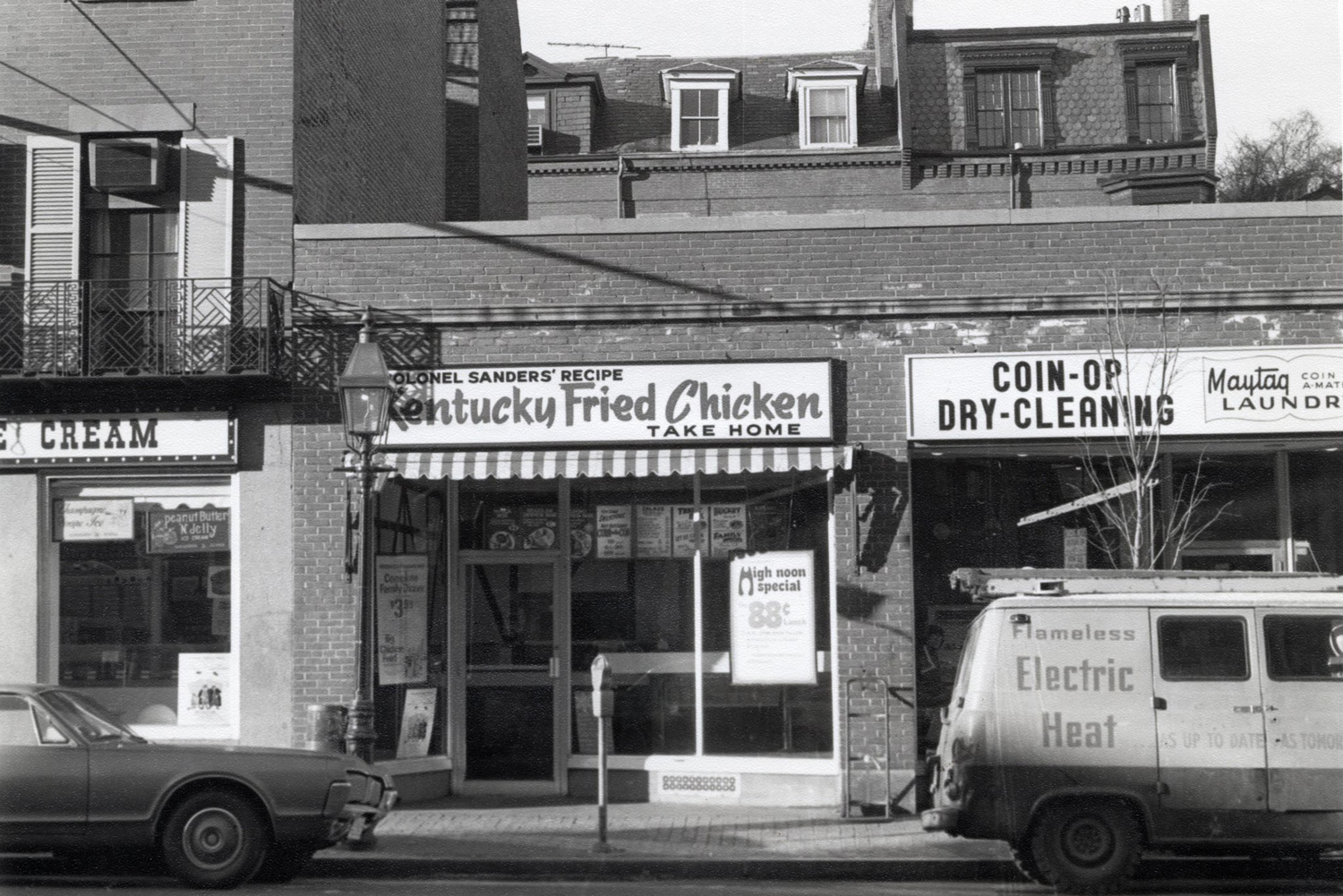 Overwhelmed by the growth of the company, aging Colonel Sanders sold the company to John Y. Brown Jr. and Jack C. Massey in 1964.

But Sanders continued his association with the company as a salaried brand ambassador. Colonel Sanders died at the age of 90 years in December 16, 1980.

Growth and Success Factors of KFC

KFC quite early realized that time means money. KFC serves its customer fast, saving their time which encourages consumer to come to its services again and again. Retention of customer is higher in KFC and it is one of the major reasons behind the success of KFC.

Along with that technology has also contributed towards the success of KFC. Colonel Sanders knew the importance of pressure cooker only after few weeks of its introduction.

The “Original Recipe” made by Colonel Sanders is the USP of KFC. It is the most important factory behind KFC success story. No other fast food company has unique taste of chicken that KFC has. KFC is popular all around the globe for its taste.

The main reason for Success and growth of KFC is due to the franchise system in which it operates. In a franchise system, everything is documented and there are strict rules for running the business. For example:

This long list of standard operating procedures is actually the key to KFC success story and for the franchise. The long list is actually an accumulated wisdom and know-how the franchise system has developed after a few decades of operation.

Kentucky Fried Chicken (KFC) is a very well-known restaurant in the world. BusinessWeek rated KFC at number 60 as the world most well-known brand (McDonalds at number 9 and Nescafe, 23). The story behind the success of KFC is truly inspirational.

KFC is running successfully with its franchise in 123 countries as of 2015 and it is the world’s second-largest restaurant chain (as measured by sales) after McDonald’s, with almost 20,000 locations globally. KFC is valued at $15131 only behind McDonald’s, Starbucks and Subway in fast food chain.